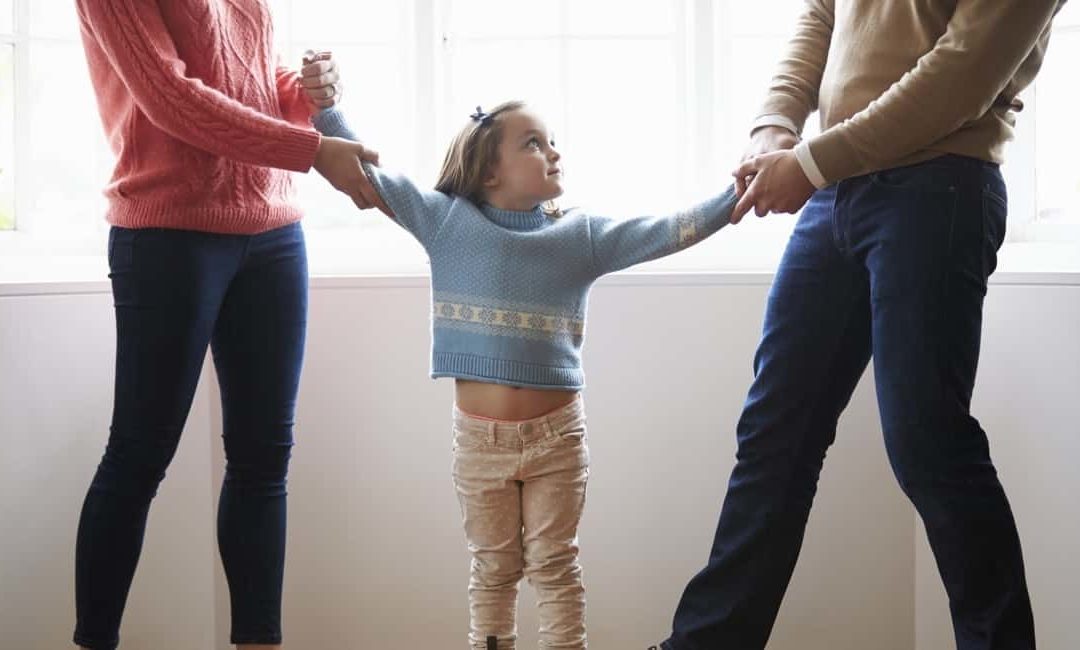 There are two types of child custody, according to Minnesota law:

Parents may share custody — which is called “joint” — physical and/or legal custody. The other option is for one of them to have “sole” physical and/or legal custody, which means that that parents has the only custody, while the other parent has none. It is also important to note that the custody situation could be different for each child within a family.

Usually, in order to take your child custody issues in from of a Minnesota judge, the child needs to have lived in Minnesota with a parent/acting-parent for at least six consecutive months, 180 days, before starting any court process. Exceptions are made for emergency situations.

If you live in Minnesota, but your child lives with the other parent in another state, the case may be quite complicated and fall under “interstate custody.” To read more about that specific situation, go to Minn. Stat. Chapter 518D.

Some emergency custody situations fall under the title of “ex parte” actions, which involves one party asking the court for a hearing/order without giving advance notice of their request to all other involved parties beforehand. The party asking for the emergency hearing/order is required to follow several laws and Court Rules, including but not limited to:

While you may represent yourself in court, it is strongly advised that you get legal advice from an experienced attorney, especially if parties do not agree on any matter, such as custody, parenting time or child support.

The State of Minnesota has several laws about child custody and parenting time, as well as local rules and procedures for custody cases. Contact your local Court Administration to find out more about procedures in your court.

The location of your court case will depend upon the type of case it is. Divorce cases may be tried at Family Court, while child protective cases may go to Juvenile Court. Some courts have only one courthouse, while others have many. To find out more about your local courts, see the Minnesota Courthouse Directory.

Whenever parents in Minnesota dispute custody or parenting time in court, the law in Minnesota requires the parents to attend a parenting education class. The circumstances may also require the children to attend the class as well.

Speak With A Lawyer

Schedule a FREE, no-obligation consultation with one of our attorneys.